Beit Shean is one of the oldest cities in Israel. Often overlooked by tourists, it’s worth a visit. Like most places in Israel it has several names – Scythopolis, Tel Beit Shean, Tel el-Husn, Tel el-Hosn, Beisan, and Nysa. It is in the Galilee region of northern Israel where the Harod Valley and Jordan Valley meet. It’s 27km south of the Sea of Galilee and 5km east of the Jordan River. It is one of the country’s largest archaeological sites.

The area was settled as early as the Chalcolithic era, about 6000 years ago. It has remained continually inhabited since then. Extensive excavation of a large mound has revealed over 20 layers of remains from ancient civilizations. Canaanite Temples pre-date Egyptian occupation of the region followed by Israelite rule and the Philistines during the Old Testament period. The name appears in the Bible several times and is famous as the site where King Saul and his sons hung from the city walls. The city remained a significant metropolis during the reign of King David and King Solomon. The Hellenistic period followed when the city was renamed Scythopolis after Dionysus’ nurse. She was believed to have been buried here.

In the 1st century AD, Beit Shean became a flourishing multi-cultural Roman city. It was one of 10 cities in the Decapolis regional league. It was the Roman provincial capital in the 4th century AD. Following an earthquake in 749 AD, the city never truly regained its former status. Since then the Crusaders, Mamluks, Ottomans, British and finally Israelis have each settled here.

Today the main attraction is the Archaeological National Park where tourists can see the history of Israel through the archaeological remains from each historic period. On the elevated mound are remains of the Canaanite and Egyptian cities and at the foot of the mound are the extensive remains of the Roman city. The excavation and reconstruction offer a clear picture of what the city would have looked like. This former Roman metropolis was home to 30,000 to 40,000 citizens and covered approximately 370 acres.

Visitors to the park can see the ancient wall that surrounded the city, public baths, a Roman temple, stores, artisan workshops and other well-preserved structures. The central Palladius street runs for 24 meters with a number of colonnades. Historians established that the street was named after a 4th-century Roman governor after uncovering an inscription. There are rare mosaics and a Roman amphitheater which is still in use today.

This incredible show brings to life the ancient stones by projecting images of horse-drawn carriages, Romans and buildings onto the stones, along the central street, and on the theatricality stage.

Beit Shean features as part of our Galilee and Beit Shean Tour which runs twice a week from Tel Aviv or Jerusalem.

Throughout the modern city of Beit Shean you can see other ancient ruins including a Turkish government building and a Byzantine home. The surrounding area has a number of springs where it is possible to swim in the naturally formed pools. The most popular of these are Sachne (Gan HeShlosha) and Nahal Kibbutzim. Also in the area is the Belvior Crusader castle and Gangaroo, home to Australian animals. Additionally, there are hundreds of other things to do in the Galilee – combining a day here with other sites is easy.

Prices may change. Please check the official website for up to date information.

Galilee, Nazareth, River Jordan and More Tour From $99 per person

Cultures of the Galilee Day Tour From $999 per person 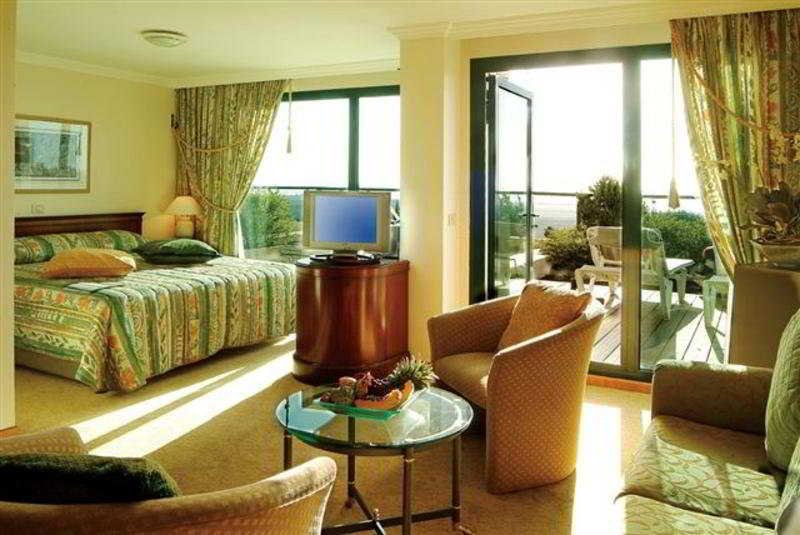 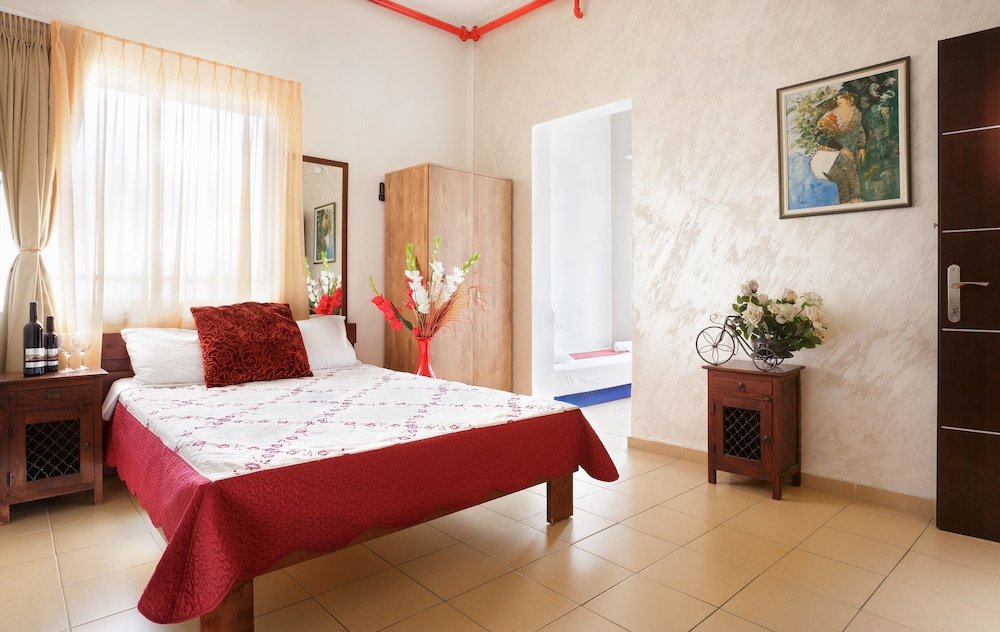 Galilee, Nazareth, River Jordan and More Tour From $99 per person

Cultures of the Galilee Day Tour From $999 per person